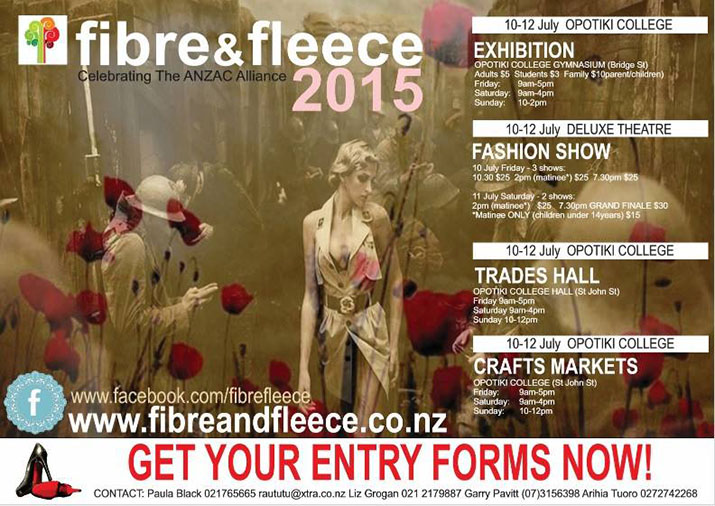 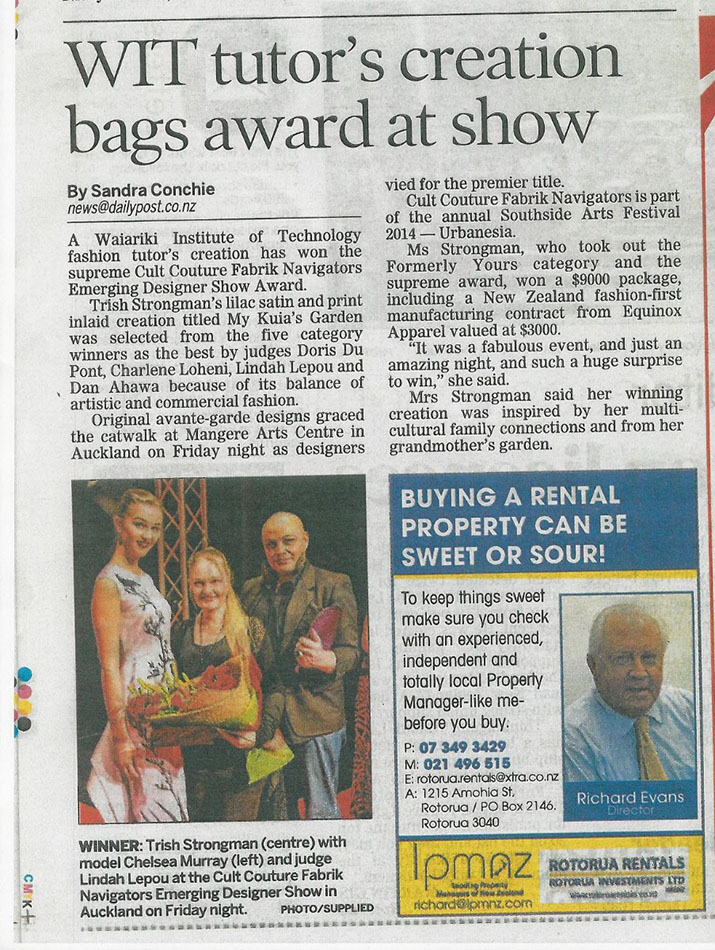 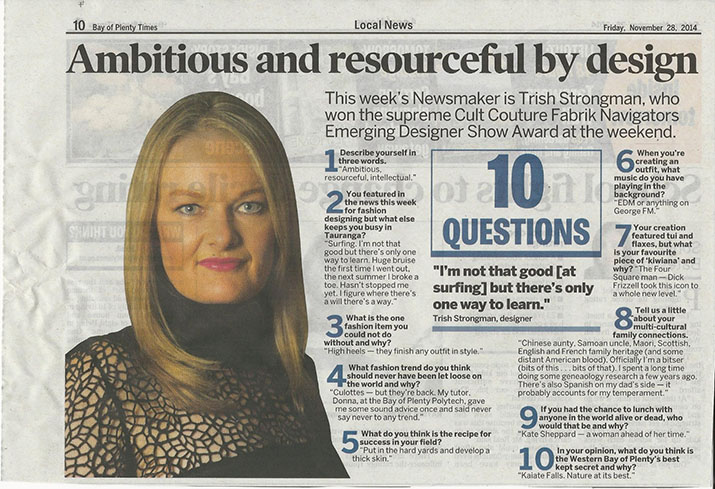 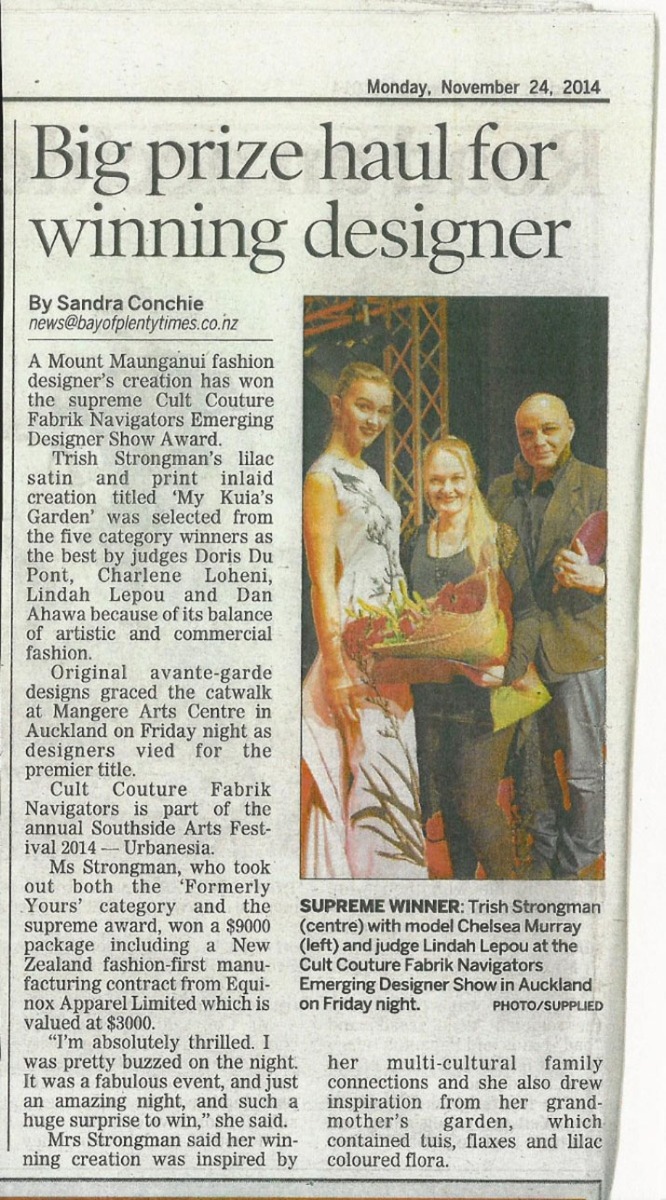 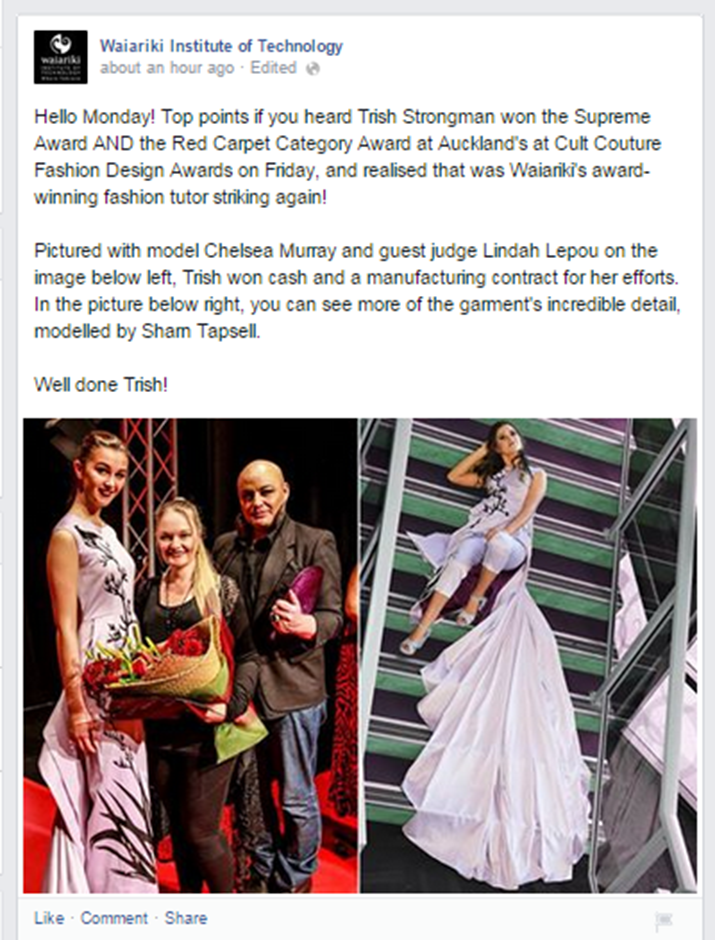 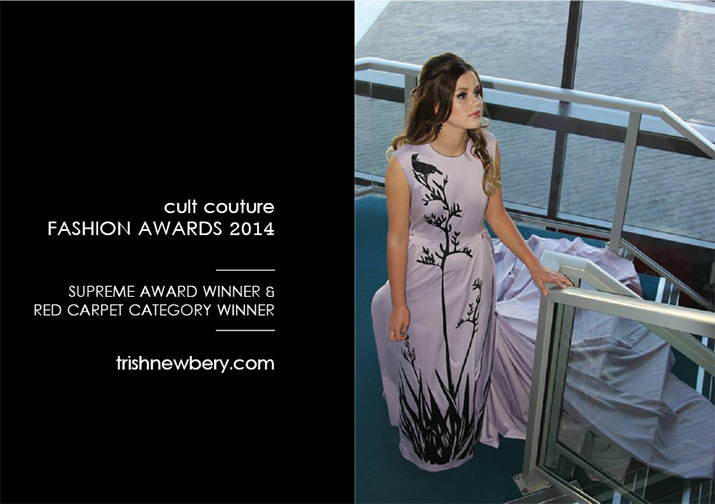 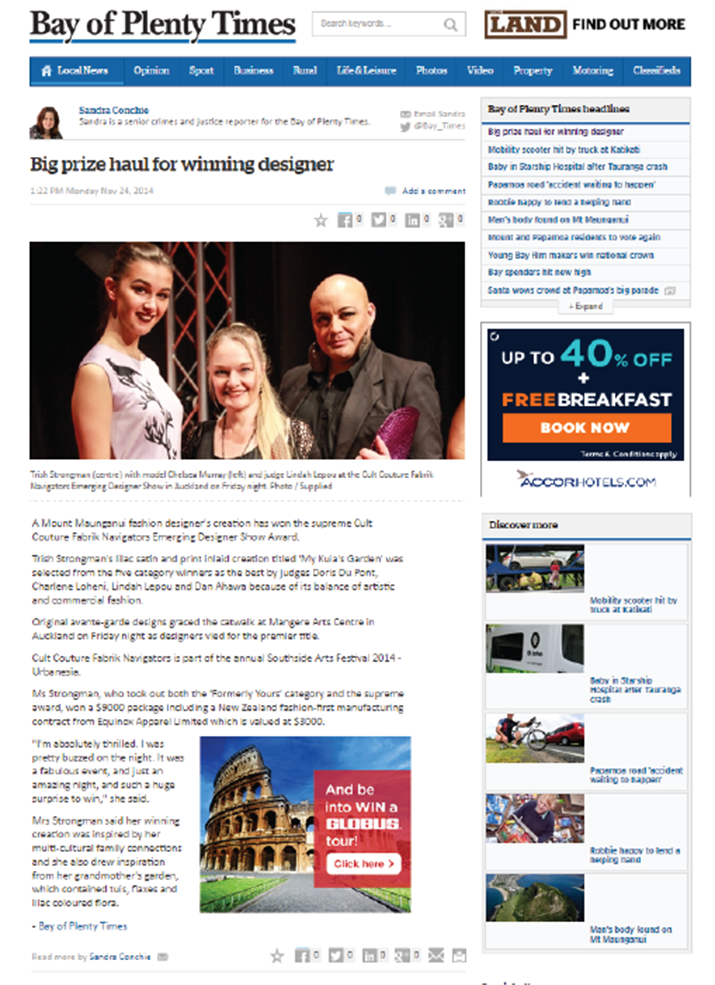 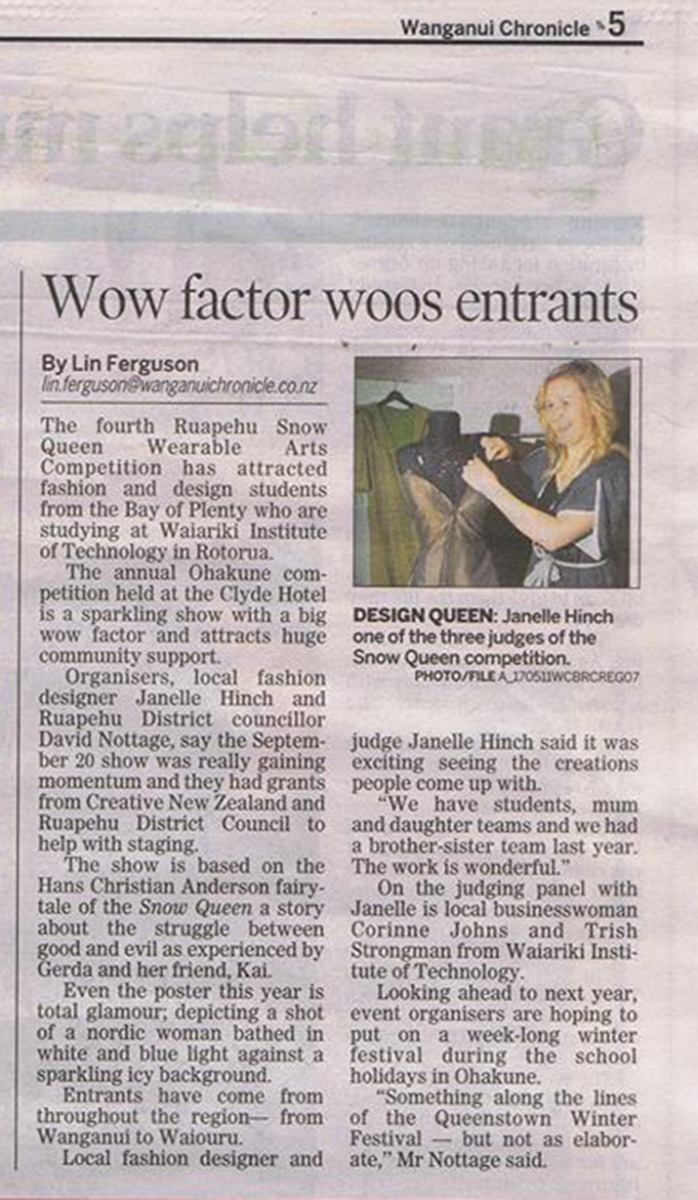 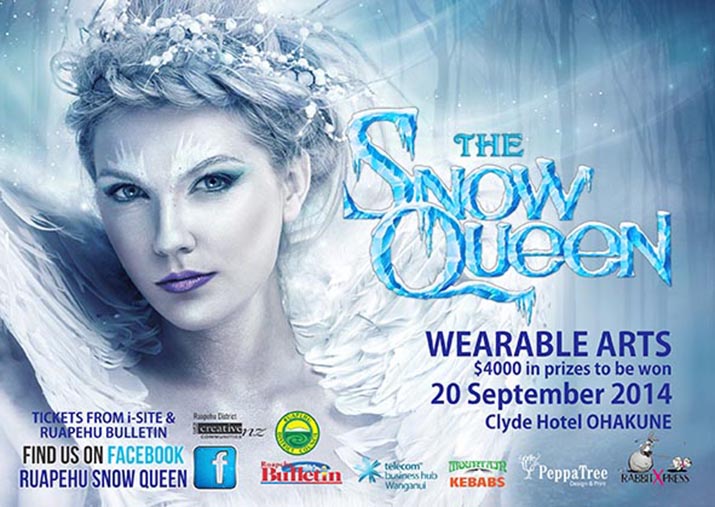 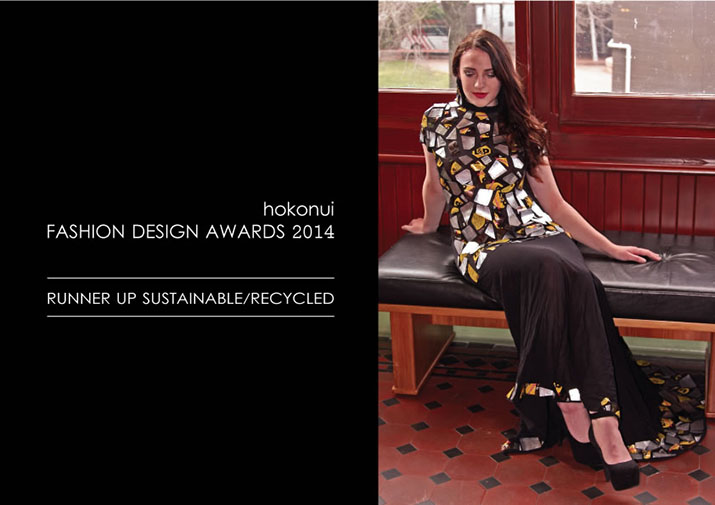 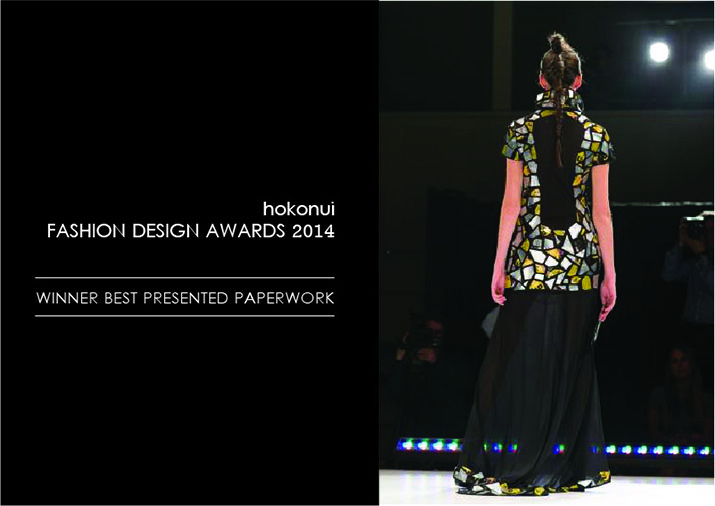 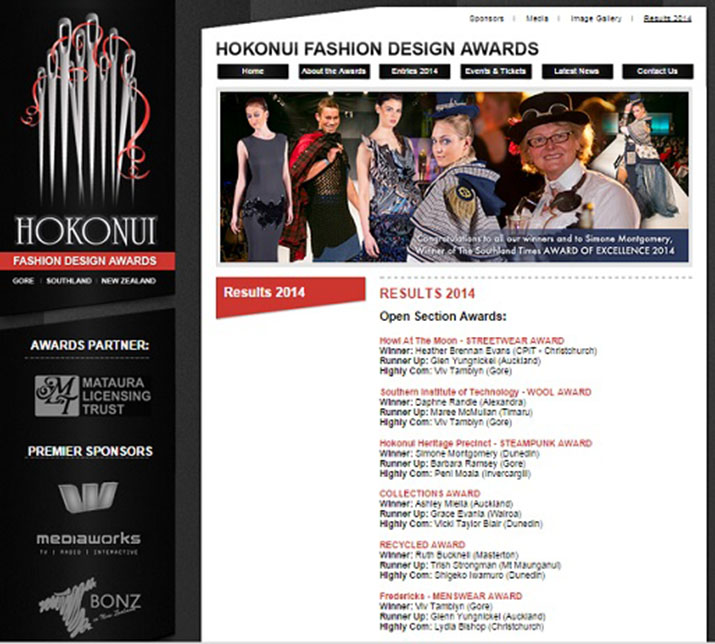 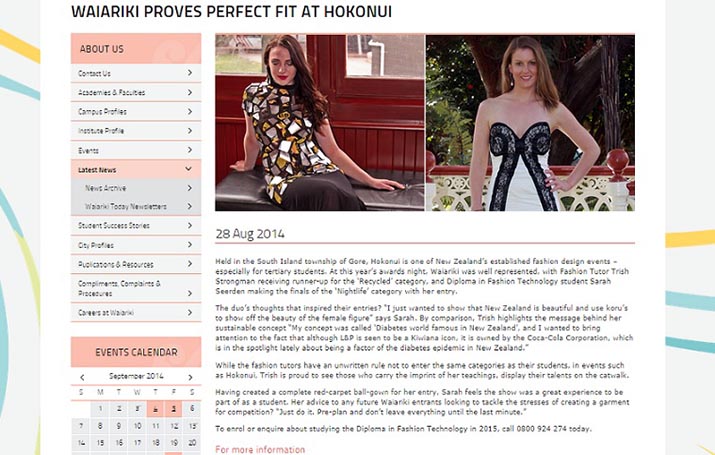 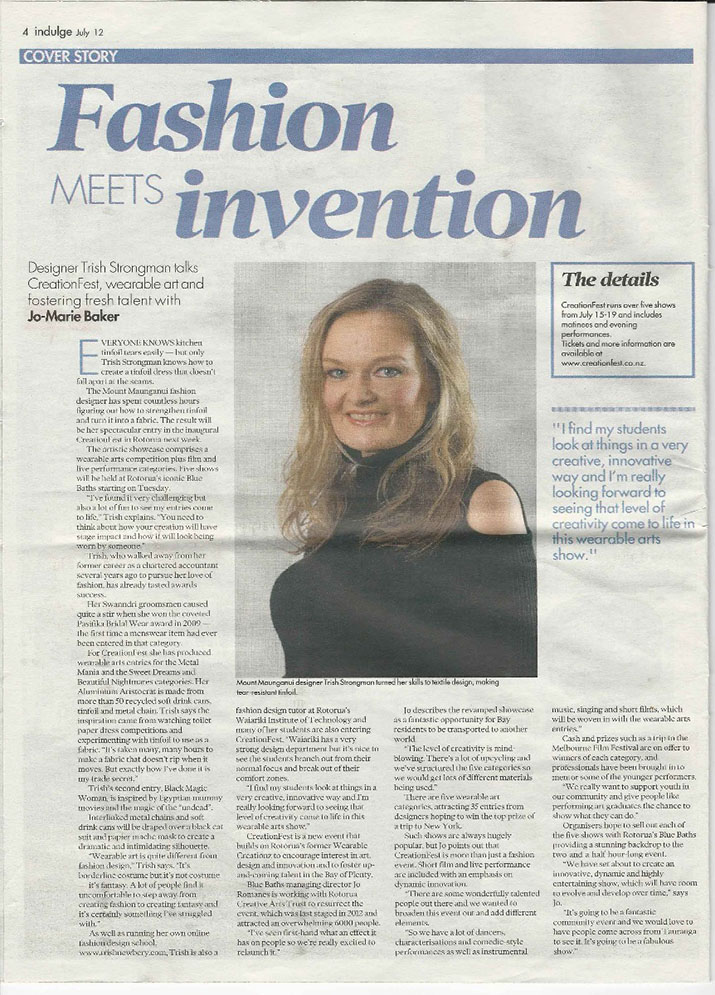 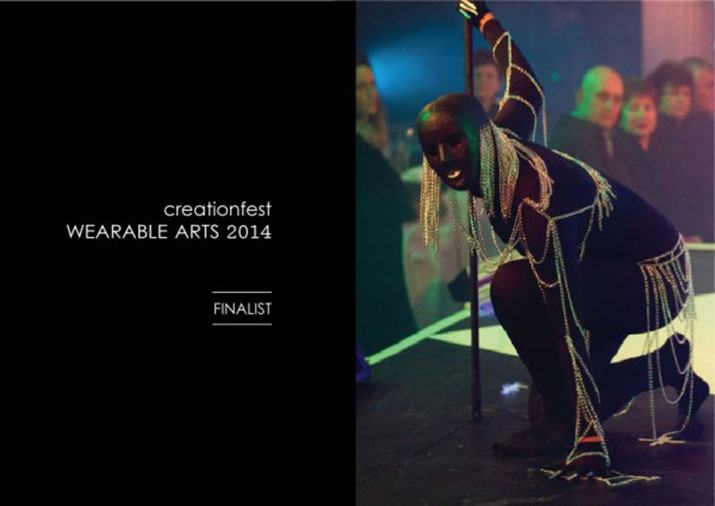 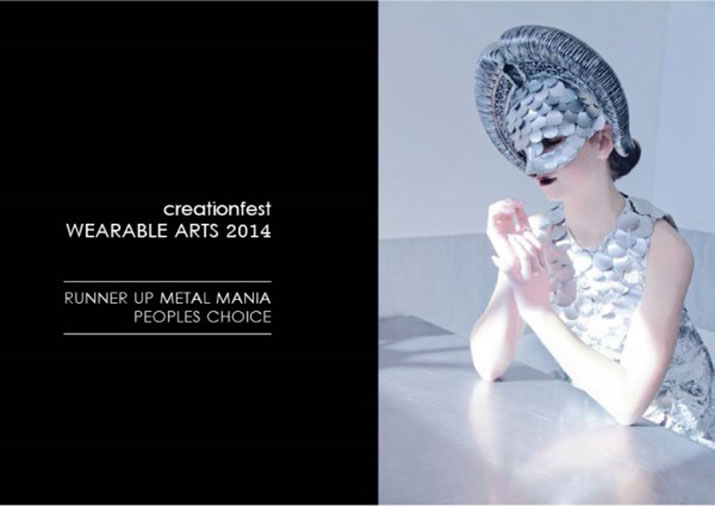 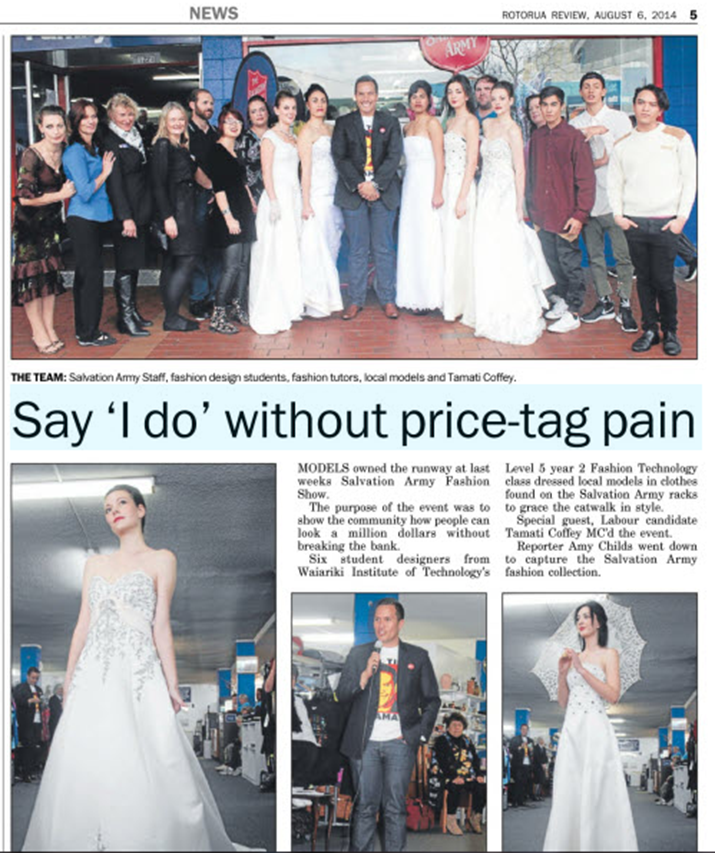 Here's a lovely article on a Charity Fashion Show I put together as an introduction for some of my Diploma level students to the module I teach on Styling. Nothing like being thrown in the deep end. Most of them had only ever styled themselves. They were each allocated models, had to style them with all accessories, one of them was given the job of Backstage Manager to put them in a running order, with all paperwork for the dressers. The 25 minute show even had a finale of a bridal section.

I arranged for professional Make Up Artists, Hair Stylists and up and coming Models to come in for the show. My students rose to the challenge, put together great outfits and not only did we get in the local papers we got great TV coverage.

Two of these students have now gone on to create their own successful boutique labels - Sarah Seerdon and Kharl Wirepa. The MC was TV celebrity and Labour Party candidate, Tamati Coffey.

This show has now gone on to become an annual event. 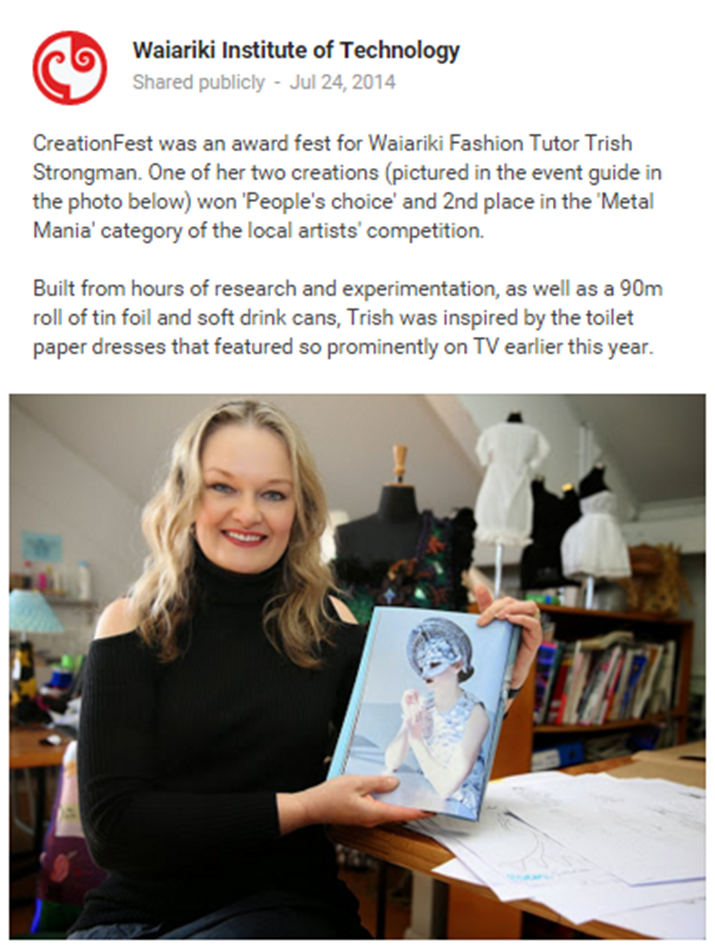 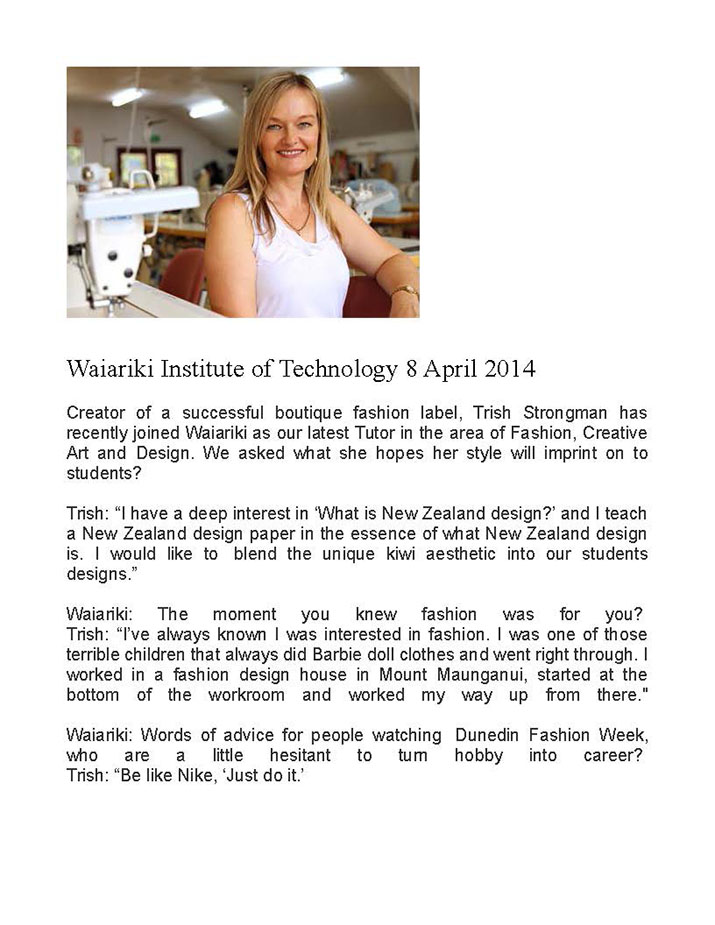 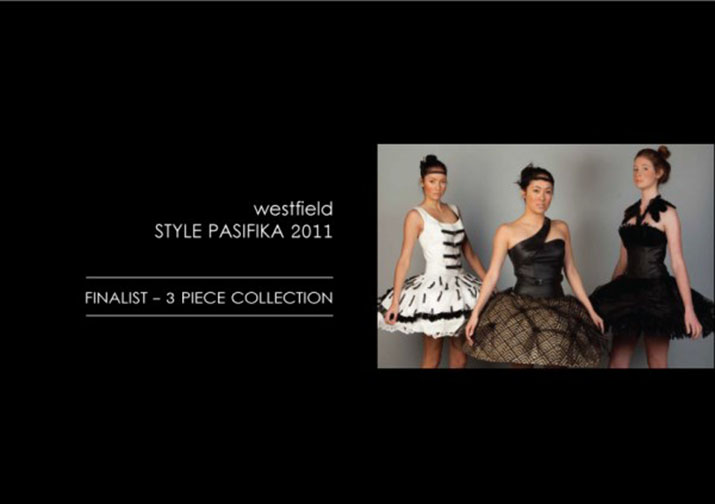 Along with some of New Zealand's finest up-and-coming talent, there are some big names joining the Style Pasifika party this year to show off some of our local resources.

Prime Minister John Key has personally invited the world's top designers to create a rugby-themed garment out of local merino for the two-day celebration of New Zealand's fashion diversity.

Designers including Ireland's John Rocha, Japan's Yohji Yamamoto and Australia's Tigerlily will join England's Elizabeth Emanuel - who designed Princess Diana's wedding dress - and a collection of designers from other Rugby World Cup nations in showing off the garments that are inspired by their home countries and reflecting the ethics and values of rugby.

They will join New Zealand designers such as World, Zambesi, Sabatini and Annah Stretton in the show, as well as the 45 local finalist designs of the Westfield Style Pasifika Fashion Awards, with winners announced on Wednesday night.

Style Pasifika is in its 17th year of celebrating New Zealand music, dance, art and fashion and is the world's largest indigenous fashion event. 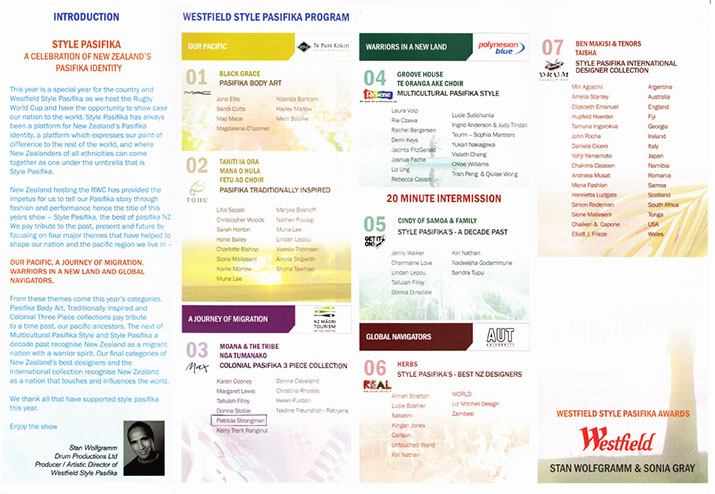 Evening and Bridal wear are often fraught with cliches and satin so this years finalists were a breath of fresh air! My favourite piece from the Pacific Blue Pacific Bridal section was a dashing swanndri groomsmen created by Trish Strongman. Trish aimed to encapsulate the Kiwi farmer with a colonial twist. Delicious indeed.

Trish Strongman took out the Pacific Blue Pasifika Bridal Wear top spot. Trish’s entry in the Pasifika Bridal section caused quite a stir "I wanted to create something that provided a different way of reflecting the kiwi lifestyle; an outfit that blended the practicality of the average kiwi farmer with the traditional romanticism of Mr. Darcy" 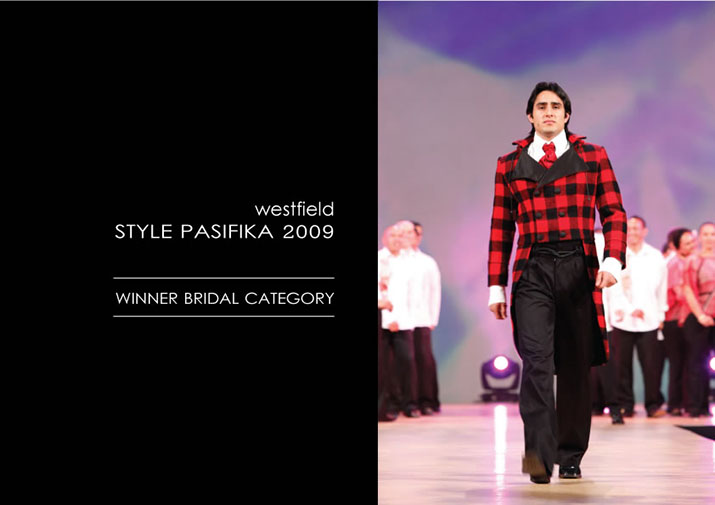 Join our community facebook group for speedy online support, and our welcoming community of sewists

Up to date styles for the modern woman. All seam and hem allowances included. Sew-A-Long videos are available for viewing on my YouTube channel 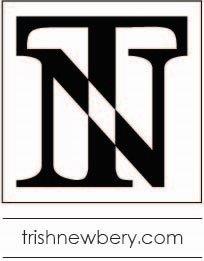 Sign up for emails to get the scoop on new releases, special sales, and more

Newsletter
Copyright © 2020 Trish Newbery Design | All Rights Reserved | Reproduction of anything contained within this website in any form without the express permission of the pattern company or designer is forbidden.
Top